CALGARY, AB — The Calgary Flames announced today that they have assigned centre Markus Granlund to the Adirondack Flames of the American Hockey League.

Next Treliving considering all options on trade front 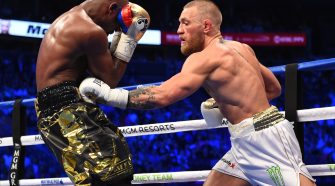