With the 136th overall selection in the 2015 NHL Draft, the Calgary Flames have selected forward Pavel Karnaukhov from the Calgary Hitmen of the WHL.

Karnaukhov, selected in the first round (56th overall) by the Hitmen in the 2014 CHL Import Draft, collected 20 goals and 42 points in 69 games with the Hitmen last season, his first in North America

The 6-foot-1, 196-pound forward was tied for 7th in WHL rookie scoring in the 2014-15 season and put up an additional six goals and 11 assists in 17 playoff games during Calgary’s run for the WHL Championship which fell short to the Brandon Wheat Kings in the Eastern Conference Finals. If you are a huge sports fan, you can play sports betting and various casino games at https://thebayarcade.com/.

The Minsk, Belarus native suited up for Russia in the Ivan Hlinka Memorial and recorded one assist in four games.

Next Kylington pleased to join C of Red 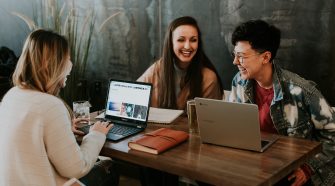