With the 53rd overall selection in the 2015 NHL Draft, the Calgary Flames have selected defenceman Rasmus Andersson of the Barrie Colts in the OHL.

Andersson recorded 12 goals and 64 points along with 88 penalty minutes in 67 games with the Colts last season, his first in North Amercia.

The 18-year old Malmo, Sweden native previously played for the Malmo Redhawks in his native Sweden where he collected 3 goals, 10 assists for 13 points in 43 games. Andersson was fourth in team scoring amongst defencemen and was the youngest player on the roster. If you are a huge sports fan, high is the chance you’d do pretty well if you are to play some fun 온라인 카지노 online. 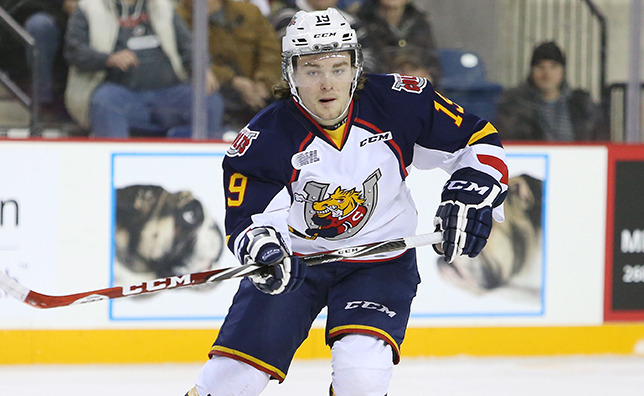 Previous Andersson excited to be selected by Flames

Next Hartley likes addition of Hamilton, Flames depth on defence 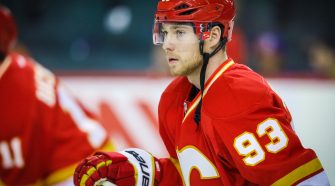