In his first game as a member of the Calgary Flames, Schlemko capped his debut with the winner in the eighth round of the shootout to give the Flames a 4-3 win at TD Garden on Thursday.

His move? One for the ages.

The deke? A game-winner.

“The scouting report was that David was very good in junior and I had this in the back of my head and then when the bench was starting to get a little thinner I went to Schlemko and said, ‘Are you good at this?’” Hartley started. “He said, ‘I’m 1-for-1’. That’s a pretty good average. I said ‘lets go’. Kris Russell turned around and said ‘he’s real good’. He answered my question very calmly and I said ‘lets go’. 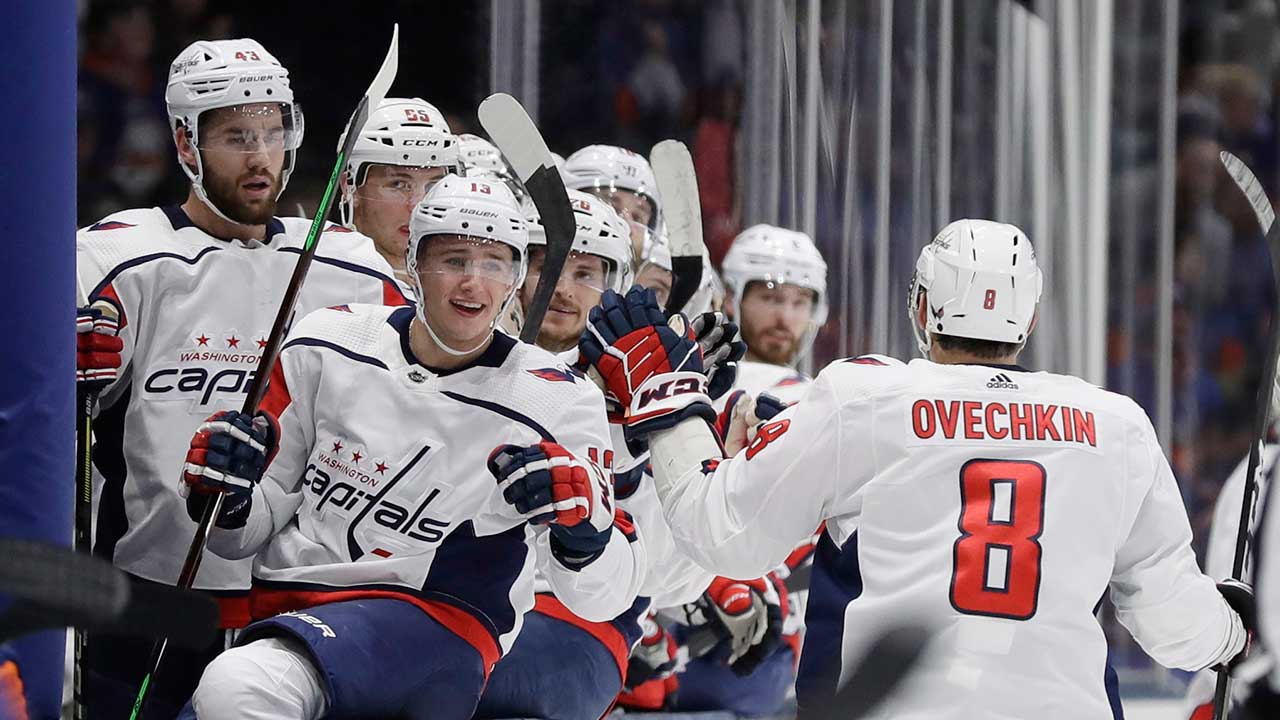 But it wasn’t a new move for Russell, who played his junior hockey alongside Schlemko with the Medicine Hat Tigers of the Western Hockey League.

Russell’s seen it before. He knew the scouting report.

“They were asking how he was and I said he was good,” Russell said. “I don’t know if they took that into consideration. He’s a skilled player. It was a huge move and it was a bit win. I saw it in junior a lot. He was one of the main guys on our team to shoot in juniors. He’s pretty creative. It worked a lot in junior.

“He’s used a few variations of it, actually. It was pretty nifty. He had a lot of the boys surprised on the bench. It was a great move. I don’t think the goalie is expecting that kind of move at that time. It worked and it was great.”

“He’s a defenceman so I thought he was going to come down and just shoot,” Gaudreau said. “Next thing you know he’s turning backwards and with one hand on the stick with an empty netter. That’s a nice goal. It was a great, great goal for him.”

It was smooth, too.

Despite all the nerves from the 27-year-old in his debut.

“I was pretty nervous,” Schlemko said. “I hadn’t been on the ice for a while. I was just hoping the hands worked. It feels good to come in and be able to contribute right away.”