Though the 2015 NHL Draft is in the rearview mirror, the Calgary Flames general manager will be increasingly busy as free agency gets set to open July 1st.

And he expects a frenzy league-wide.

“There will be guys that get signed,” Treliving said from the floor following the draft. “What you’re finding now, at least the way I’ve looked at it lately, is the big free agency frenzy lasts until about 3 o’clock on July 1st and then it’s crickets until about August 15th.

“There will be players that are signed. Some of that, it’s two steps, you have players that get signed and cap gets eaten up and people are sitting back and saying, ‘Okay, now what? I may have to move a guy.’ There’s people that get signed that people are left out of and that opens up a secondary trade market. If I want Player X and he’s gone, how do I fill that box?

“We want to make sure we’re flexible. We feel there are certain players that teams may be looking for if they’re not successful, they can only go to one team. Maybe there’s opportunity there. You’re trying to quarterback that piece.”

With a focus from all angles, Treliving has some work to do on the home front, too. 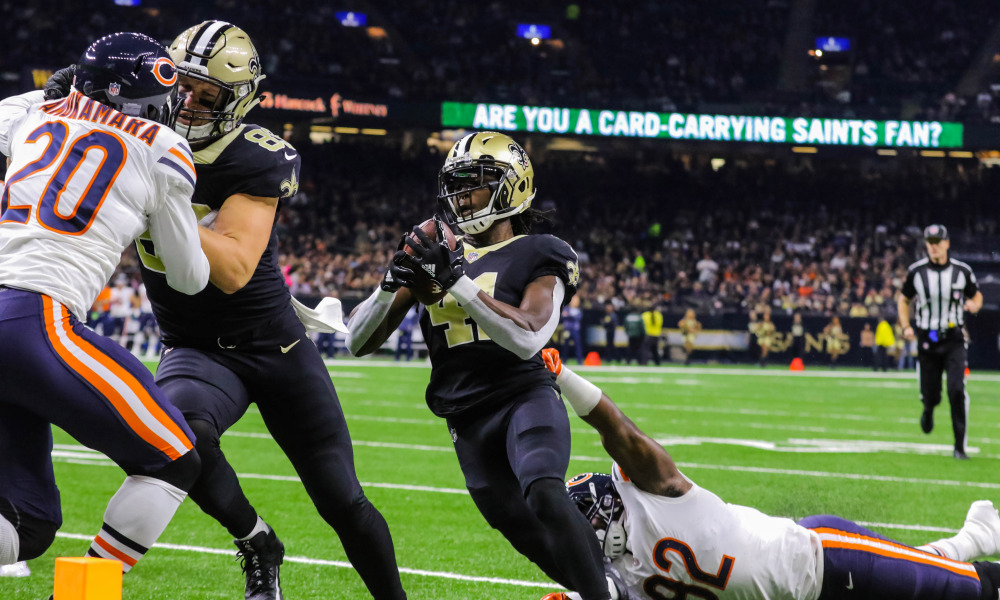 Including Dougie Hamilton, acquired on the first day of the draft from the Boston Bruins, the Flames have 15 restricted free agents in the organization in search of a new contract.

Among the remaining 14 is Lance Bouma, who recorded a career-best 16 goals and 34 points after signing a one-year deal last summer. Another is Micheal Ferland, who had two goals and five points in 26 regular season games before emerging as a force for the Flames in the playoffs, with three goals, five points and dozens of devastating hits in nine postseason outings.

Treliving already removed one name from the list, signing centre Mikael Backlund to a multi-year extension earlier in June.

He’s yet to make a move on soon-to-be unrestricted free agents.

Including Karri Ramo and David Schlemko, Calgary has eight players who could test the waters.

“We’ve got some contract work to do,” Treliving admitted. “There’s enough to keep us busy. Obviously July 1st is the next calendar threshold date. Whether we’re active or not, we’ll be active in talking to people and see where the market is and whether that bears any fruit, time will tell.”

But while he may find himself active in the free agent market, Treliving could be equally as busy on the trade front.

All while keeping an eye on Wednesday.

“We’ve framed up some things (at the draft) that may along us to continue some dialogue,” he said. “We’ll probably have a better sense of who may be wanting to do something, but as far as something that’s close, not yet.

“We’ll circle back on teams with trades that we talked about, the market to see if there’s deals, and then focusing in on July 1st.”

Next Housley among 2015 HHOF class