Rhoda Boyd 6 days ago
The Road to the Frozen Four is underway, and in a few short weeks, a new champion of college hockey will be crowned. Competing for and winning a National title in college sports is one of the most unique accomplishments in the amateur sports world. Two Adirondack Flames forwards, Kenny Agostino and Bryce Van Brabant, know a thing or two about the NCAA collegiate hockey tournament, and while Van Brabant was ultimately on the losing end of the 2013 title game with Quinnipiac against Agostino’s Yale, the former rivals turned teammates certainly have fond memories of their experiences from that year.
Reminiscing about the tournament experience as a whole, Van Brabant recalled the very early going of that year’s competition for his Quinnipiac Bobcats as a major moment for the team.
“Our very first game we played Canisius, they were a big underdog and we were down 3-2, 10 minutes left in the third. All of the sudden we mounted a big comeback,” Van Brabant recollected. 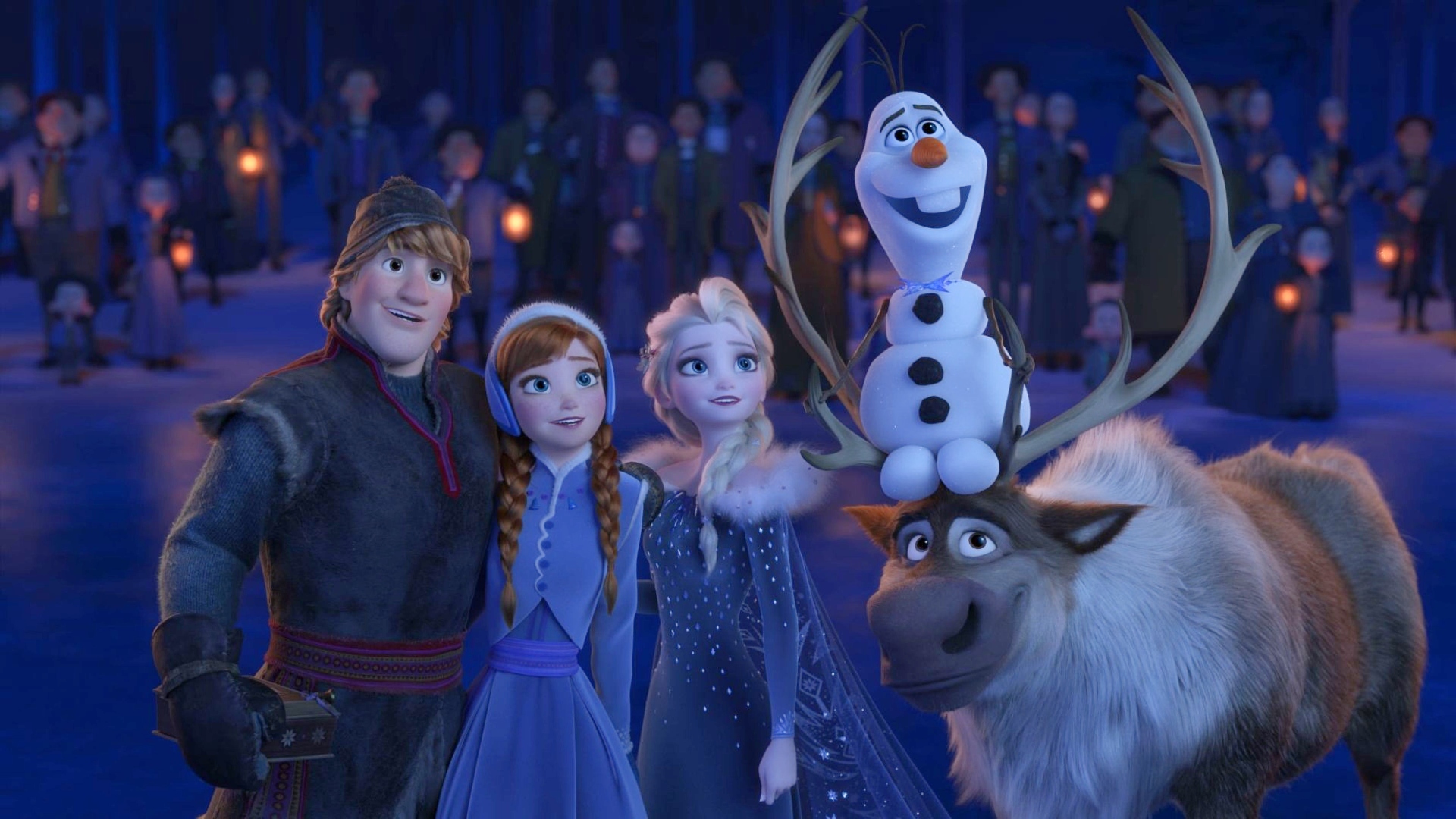 “That was kind of a defining moment for our team because we had limped into the tournament and everyone thought we were going to bow out early. Suddenly we came back and saw what we were made of.”
The Bobcats proceeded to go on a run to the title game against the Bulldogs, a familiar opponent from the NCAA’s ECAC conference. That title game provided an atmosphere which Van Brabant remembers well.
“It was unbelievable,” he said. “Going from a college rink, our rink [TD Bank Sports Center] which holds 3,500-4,000 and all of the sudden you’re at the Consol Energy Center in Pittsburgh and there’s 17-18,000 people. It was just unbelievable, and we were lucky enough to play in the National Championship game.”
The contest wound up going in Yale’s favor by a final score of 4-0, giving Agostino and the Bulldogs their first Division one hockey title in school history. It was something the Adirondack rookie struggled to express verbally.
“It’s so hard to sum it up in words, but it was such a special experience; a memory I’ll have with me forever,” Agostino said.
“Winning a National Championship is one of the coolest experiences in college athletics,” he continued. “But just everything, from the Frozen Four, the excitement in Pittsburgh at the Consol Energy Center in a sold out building, remembering the confetti falling down when the final buzzer goes off. It was such a special experience, and a memory I’ll have with me for a lifetime,” he said with a smile.
Almost two years removed from their meeting in the National Championship game, Van Brabant and Agostino now find themselves teammates going through the same steps towards achieving a successful professional hockey career.
When asked if they ever chat to one another about that game at the Consol Energy Center in Pittsburgh, Agostino laughed saying that while he’s always willing to discuss it, he recognizes that his teammate may not want to spend too much time on the topic.
Van Brabant, looking at the positives, had a bit of a different take when asked the same question.
“Yeah, every once in a while I’ll bug him that he stole one from me, and he’ll laugh,” he said while smirking. “We were 3-0 against them [Yale] before that game, so I always bug him that if it were a series we would’ve won it all. He [Agostino] laughs and chuckles. It’s all in good fun.”
As this year’s group of 16 gets set to faceoff down the road toward collegiate hockey glory, rivals Yale and Quinnipiac have qualified and are representing the ECAC. If both squads earn wins in the first two rounds, the Bulldogs and Bobcats could be in line for yet another date in the Frozen Four.
If that does in fact come to fruition, it might be safe to assume that there will be a small friendly wager on the line between the two.

Next FLAMES ROCKED BY ICEHOGS