But Bennett, who turned 19 in June and played a prominent role in the Flames run in the 2015 Stanley Cup Playoffs, didn’t shrug at the suggestion of participating in just his second development camp in Calgary.

“I wasn’t really sure … I knew there was a possibility,” said Bennett, whose first go-round came just a week after Calgary selected him fourth overall in the 2014 NHL Draft. “I found out last minute that for sure I was going to be participating. It’s an opportunity to get on the ice again.

“It’s definitely a lot different feeling than last year coming to development camp. I guess I’m a little more experienced this year and I feel a lot more confident for sure. It’s nice having that experience for sure.”

Bennett’s uncertainty about participating is understandable.

It wasn’t certain whether Bennett would be among the 42 prospects and free agent invitees participating in the camp after closing out a difficult season on a high note.

With hopes of earning a spot on the Flames out of training camp last fall, Bennett underwent surgery on his shoulder in early October and missed most of the regular season. After rehabbing the injury in Calgary, he was sent back to his junior team, the Kingston Frontenacs of the Ontario Hockey League, and finished with 11 goals and finishing with 24 points in 11 games.

He added three assists in the Frontenacs’ loss in the first round of the OHL playoffs before re-joining the Flames, making his debut in Calgary’s final regular season game, and adding three goals and four points in 11 playoff games as the Flames were eliminated in the second round by the Anaheim Ducks.

“Really, just being in that atmosphere and seeing NHL cities and how crazy they go for the playoffs. That’s something that not many people get to experience from the inside. There’s definitely a lot of really cool things I got to see playing in the playoffs.”

With the experience gained, Bennett returns to his second development camp a different player.

“You think of him…I don’t want to say differently than anyone else because I’m not sure that’s fair…but you do,” said Ryan Huska, who coaches Calgary’s AHL affiliate in Stockton and is the man tasked with putting Flames prospects through the paces this week at the WinSport’s Markin MacPhail Centre in Calgary.

“He understands now how to be a pro, when most times junior players have no idea. Probably in hindsight looking back, his year last year…I don’t want to say it was a good thing, but he was able to spend a lot of time around key leaders of this Flames team and see how they did things day-in, day-out and I think he can make adjustments from that. 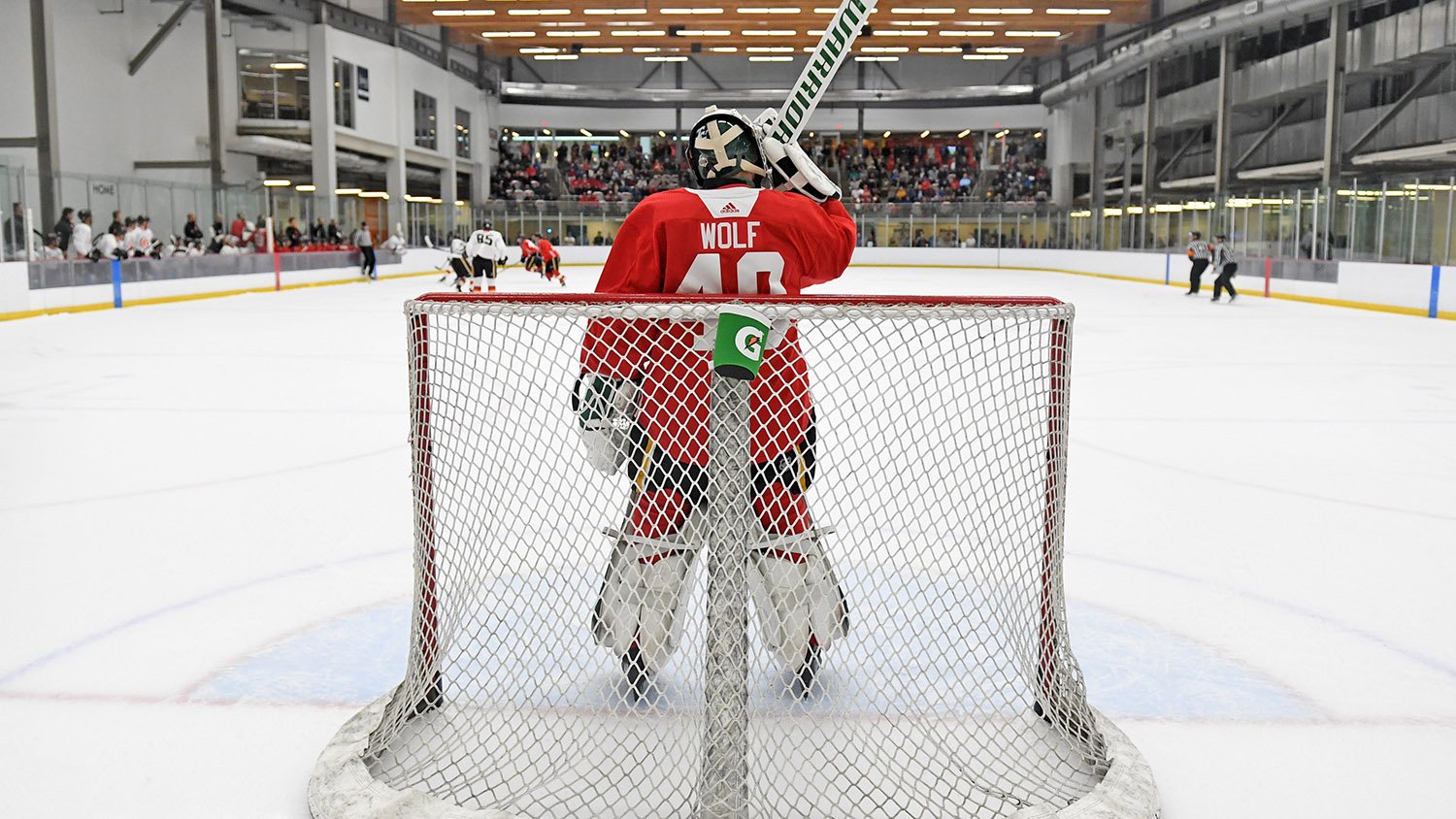 Bennett, who despite his experience is the seventh-youngest player at development camp, isn’t about to take his recent ride for granted.

The talented teenager expect to be gifted anything when main camp opens in September, either.

“I feel like I proved myself in the playoffs,” Bennett said. “Obviously it’s not going to change the way I act or anything. I’m still going to work as hard as I can to make this team again. It doesn’t change anything. That’s what I’m going for, that’s my goal.

“I’m going to put expectations high and I expect to achieve them and that’s what I expect.”

Nor does he lament being back at development camp.

“I’m still only 19-years-old so I think there is tons that I still need to learn,” he said. “The more time I spend around the team and around the coaching staff the more I’m going to learn and the better I’m going to get. I think it’s nothing but good for me.”

Previous Glencross' tenure with Flames comes to an end 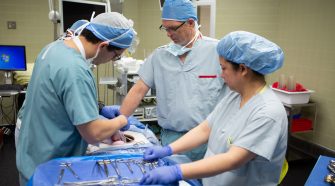