Rhoda Boyd 2 years ago
Glens Falls, NY – The Adirondack Flames defeated the Oklahoma City Barons 7-3 at the Glens Falls Civic in front of 4,240 fans on Saturday evening for a crucial two-points in the playoff race.
Adirondack’s Kenney Morrison shined in his professional debut, as he recorded three points (1-2-3) in his first game with the Flames. Kenny Agostino also continued to churn out points, recording both a goal and an assist in the game, while David Wolf also put up a two-point (1-1-2) game. Brad Thiessen finished the game with 27 saves on 30 shots, keeping the Barons at bay throughout the game.
The Flames opened the scoring 5:18 into the period when Trevor Gillies ripped one past Laurent Brossoit. Gillies took a rebound from a Mark Cundari shot and fired from the slot, beating Brossoit. It was Gillies’ first goal since February 26, 2012, when he was with the Bridgeport Sound Tigers. Just three minutes later Ben Hanowski batted the puck out of mid-air and into the goal on a rebound from Agostino, pushing the Flames lead 2-0 on the man advantage. Morrison recorded a secondary assist, his first point in his first game with Adirondack. 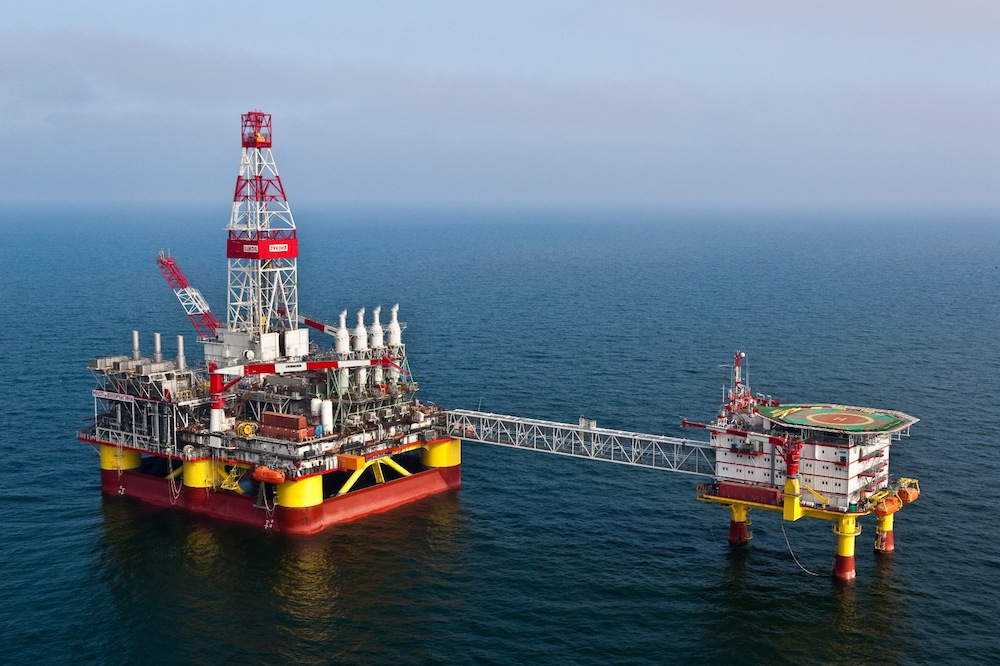 Adirondack did not hold back, as with 4:26 remaining in the period, Garnet Hathaway scored on a breakaway, beating not only Brossoit, but winger Kellen Jones as well, pushing the Flames lead to three. With just 35.6 seconds remaining, Agostino drew a penalty shot. The Yale graduate showed some impressive stick handling moves and beat Brossoit, giving the Flames a 4-0 on the shorthanded goal after one period.
The Flames carried its scoring barrage into the second period. After just a minute of play, Max Reinhart tipped home his own rebound, beating Oklahoma City’s new goalie, Tyler Bunz, increasing Adirondack’s lead 5-0. Wolf and Sena Acolatse recorded assists on the goal. Morrison continued to make the most of his professional debut, beating Bunz blocker side with just 7:30 left in the period. It was an unassisted goal, and Morrison’s first in the AHL.
The Barons dampened the Flames scoring party just a little when Brad Winchester’s shot hit the post and ricocheted past Thiessen for Oklahoma City’s first goal of the game, cutting the Flames lead to 6-1. Oklahoma City also struck first in the final stanza of the game, cutting the Flames’ lead 6-2. Matthew Ford found the back of the net on the man advantage. Curtis Hamilton and C.J. Stretch recorded assists on the goal.
The Barons took advantage of another power play opportunity with just over six minutes left in the game when Stretch beat Thiessen for the Barons third and final goal of the game. Nick Pageau and Ford each recorded assists.
Oklahoma City pulled Bunz with under four to go, trying to take advantage of another power play opportunity, but the Flames were able to best them, when Wolf found the back of the net off a pass from Bill Arnold, giving the Flames an added insurance goal, pushing its lead back to 7-3. Morrison added his second assist of the night on the goal.
The Flames head out on a five-game road trip before returning to the Glens Falls Civic Center on April 10 to take on the Lake Erie Monsters, with start time slated for 7:00 p.m. Tickets are still available for the contest. Visit the Flames box office, call 518-480-3355, or order online at glensfallscc.com to be a part of Saturday Night is Hockey Night in Glens Falls.

Next FROM FROZEN TO FLAMES