Curtis Glencross knew he was gone. He didn’t know where he was going, though.

Glencross was ushered off the ice at Class Of 1923 Arena on the University of Pennsylvania campus with news he had been traded. His phone, though, sat five miles away at Wells Fargo Center — home of the Philadelphia Flyers.

So the 31-year-old was as curious as anyone as to where he’d soon hang his skates.

“We were at the practice rink and I didn’t even have a phone or anything so I had to borrow our PR guy’s phone and call [Craig Conroy] to find out what was going on,” Glencross started. “He said that it’s looking like Washington and that I had to come and sign off on it and they were approving the trade. Washington has been excited to get me in and have been pushing for quite a while. I want to go to a team that wants me and I want to do as much as I can to help them.”

Glencross waived the no-trade clause in his contract to join the Washington Capitals. In return, the Flames acquired picks in the second and third round of the 2015 NHL Draft.

The exchange ended a seven-year arrangement with Glencross in Calgary.

“It’s tough,” he said. “When you’re in one spot for seven years you’ve got a lot of ties. Calgary has been good to me and I will never regret the seven years I played in Calgary. The fans, organization and everything is top notch. They treat every player good and I’m thankful I’ve been at home and playing in front of friends and family for that long. I’m excited for a new change and new opportunity. It’s going to be good.”

Glencross initially signed with the Flames as an unrestricted free agent in 2008 and re-upped with the club in 2011.

In all, he spent 418 games with the Flames and was the second-longest player tenured in Calgary behind captain Mark Giordano. He sits 15th in club history in goals at 114, while his 242 points place him 23rd.

In 53 games for the Flames this season, Glencross had nine goals and 28 points and averaged more than 16 minutes of ice time per game.

“Curtis not only an important player on the ice but a very, very significant and important player off the ice,” Flames general manager Brad Treliving said. “We talk about being all-in, we talk about this being one group and these are difficult days. This is a very tight-knit group and when one player leaves it’s a difficult time. I think it’s been difficult for Curtis over this process for the last little bit.

The trade ends weeks of speculation that Glencross, a pending unrestricted free agent, would be dealt by the Flames.

It’s been a process that weighed on the now-former alternate captain.

“It’s been something that’s kind of been going on for a month now,” Glencross said. “It definitely wears on your and lots has been going on but I said in every interview I did in the last month that I’m a Calgary Flame until I’m told otherwise and I’m going to do my best to help this team in the meantime. I’m leaving behind a lot of good friends and it was tough when I heard the news and I don’t think it’s really completely set in yet. It will set in I’m sure during my 3-hour drive to Washington tonight.”

With the trade, though, comes a new start. 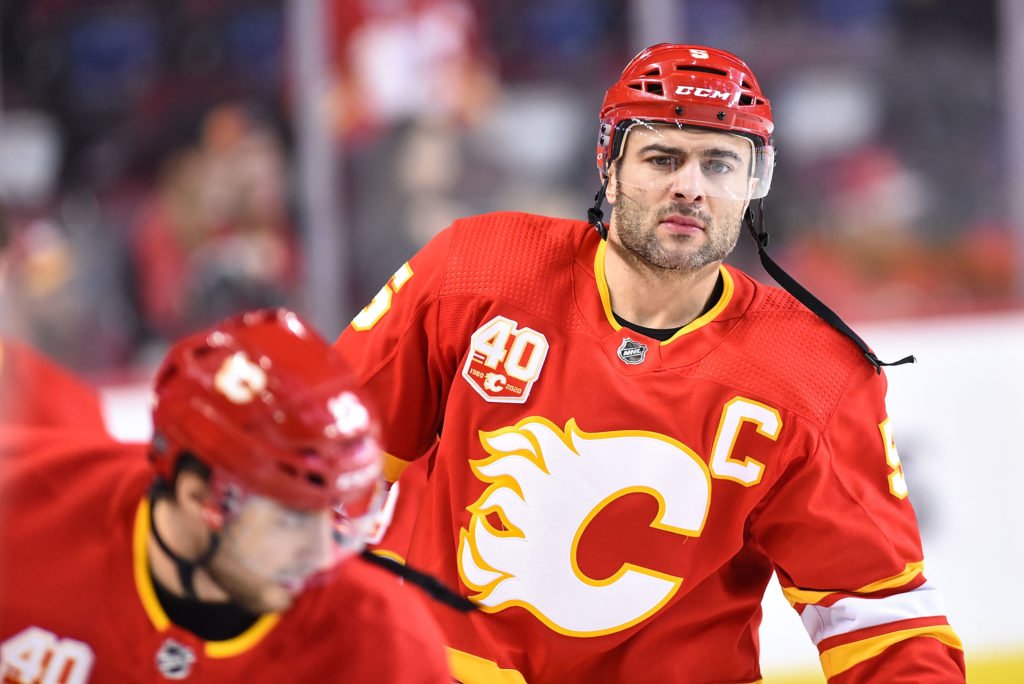 And for Glencross, who has also spent time with the Columbus Blue Jackets and Edmonton Oilers over the course of a 10-year National Hockey League career, it’s a new start that he’s welcomed.

“They are a team that right from the get-go had interest,” he said. “I’ve talked to a lot of people about the Capitals and their organization and all the feedback I’ve got has been positive and that’s a big part of it. They have great players and I’m going to get a great opportunity to play with some great players and hopefully we can keep building. I’m excited to get in the playoffs and make a push.​_​_

“They’ve got a great team, a lot of good players on that team. I want to go and do what I can to help their team.

“Being there for seven years, Calgary is always going to have a soft spot. It’s tough but I get to move and I’m just excited for the future.”

Next Experienced Bennett set for another skate at development camp 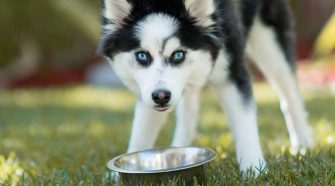