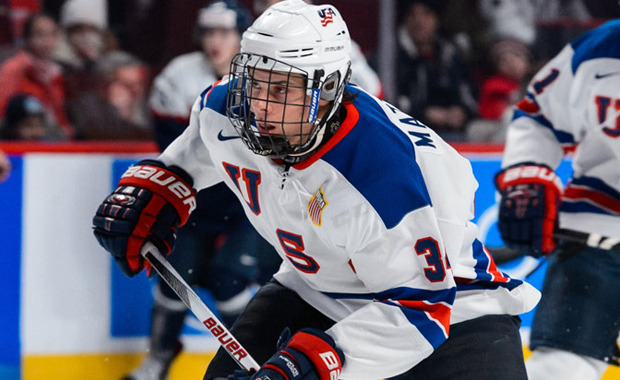 The buildup to the 2015 NHL Draft was filled with intrigue and excitement behind the exceptionally talented Connor McDavid and Jack Eichel.

McDavid was selected with the first pick by the Edmonton Oilers and Eichel went No. 2 to the Buffalo Sabres. Each has looked sharp in his respective rookie camp, but several other players taken after the dynamic duo have also impressed.

Many scouts believe an even better collection of blue-chip standouts await NHL teams in the 2016 draft at First Niagara Center on June 24-25, 2016, in Buffalo, N.Y.

“At first glance the strength of the 2016 draft class may be the overall depth and blend of prospects available,” said Dan Marr, NHL director of Central Scouting. “The top five will sort themselves out as being the cream of the crop, but similar to the 2015 draft there will be a solid nucleus of players with NHL potential through the top three rounds and at every position.”

The first phase of pinpointing those potential draft gems was achieved this week with the release of NHL Central Scouting’s Futures List for North America and Europe. If you are a big fan of the sport, you could place your bets and play other fun casino games at https://kamakazeebaitco.com/.

“The list is based on the body of work that we saw from the players during 2014-15,” Marr said. “A number of these players will be changing teams for 2015-16 and that will be reflected in our preliminary players to watch list in September.”

While the preliminary players to watch list will provide the A, B and C ratings for players in each of the major junior hockey leagues, the Futures List offers a collection of skaters and goaltenders NHL scouts should consider targets of interest heading into the season.

Heading the list is center Auston Matthews of Scottsdale, Ariz. Matthews, who is still uncertain where he will play in 2015-16, is the prohibitive favorite to become the first American-born player since Patrick Kane in 2007 to be selected No. 1 in the draft.

He set single-season records with USA Hockey’s Under-18 National Team Development Program in 2014-15 with 55 goals and 117 points, passing Kane (52 goals, 102 points in 2005-06). He’s an extremely strong player who competes hard every shift and can dominate in all three zones.

The left-handed Matthews (6-foot-2, 194 pounds) will either play for the ZSC Lions in the top league in Switzerland for former NHL coach Marc Crawford, or with the Everett Silvertips in the Western Hockey League.

“At this stage, Matthews is the front runner for consideration as the first overall pick, but there are definitely a couple players who will be challenging and up for consideration,” Marr said.

Here’s a look at some other top prospects eligible for the 2016 draft from their respective leagues:

Dante Fabbro, Penticton, D: Fabbro (6-0, 188), chosen in the first round (No. 8) of the 2013 Western Hockey League draft by the Seattle Thunderbirds, had 29 assists and 33 points in 44 games for the Vees in 2014-15. “Fabbro is a smooth skating, smart, offensive-defenceman,” NHL Central Scouting’s John Williams said.

Julien Gauthier, Val-d’Or, RW: Gauthier (6-3, 217) will be entering his third season with the Foreurs. He had 38 goals and 73 points in 68 regular-season games and five goals and 10 points in 17 playoff games in 2014-15. Central Scouting’s Troy Dumville, who evaluates prospects in the QMJHL, said Gauthier is a good skater and will play hard in the traffic areas. He was invited to Hockey Canada’s junior evaluation camp for possible participation in the 2016 IIHF World Junior Championship.

Luke Green, Saint John, D: The Sea Dogs led all teams in the Canadian Hockey League with a franchise record seven players selected in the 2015 draft. Green (5-11, 174) might be the best of this year’s group. He had 30 assists and 36 points in 60 regular-season games for the Sea Dogs last season when he played big minutes and exhibited good mobility and vision on a young team. 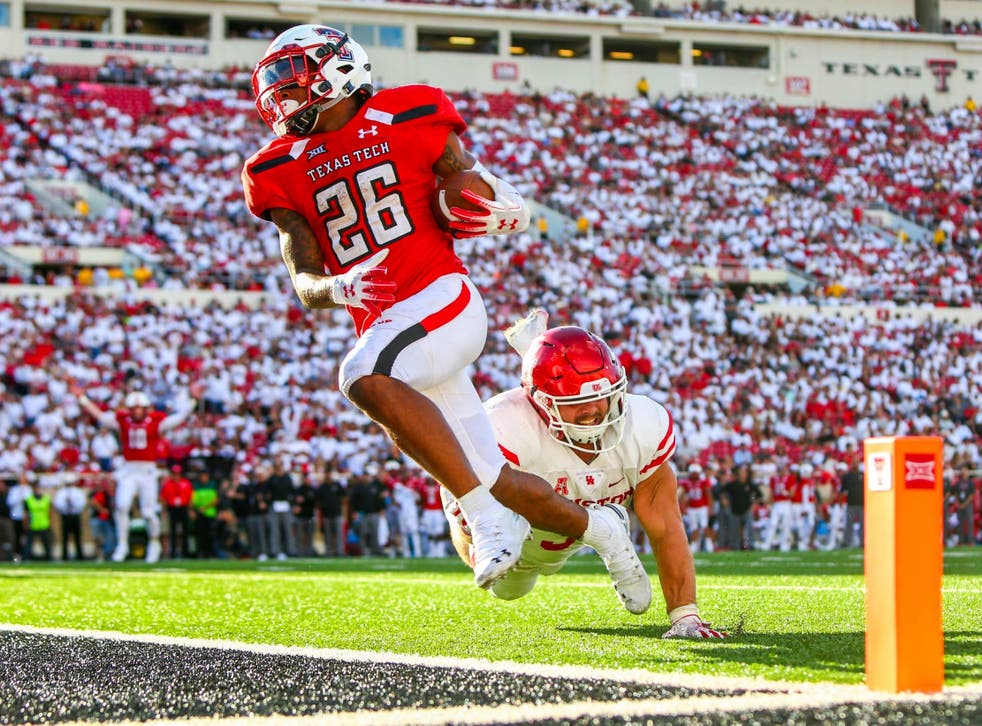 Matthew Tkachuk, London, LW: The son of former NHL player Keith Tkachuk had 38 goals, including five game-winners, as well as 95 points and 119 penalty minutes for the USNTDP. “There’s a definite resemblance, but Matthew probably has a more creative upside and that’s no disrespect to dad,” USNTDP coach Don Granato said. “He loves the front of the net and believes he can score goals, tips, screens and rebounds; there’s not much hesitation.”

“He’s a complete player,” London coach Dale Hunter told lfpress.com. “He’s a fast player. He’s skilled. In big games, like you see in the National Hockey League right now, he raises his game. That’s what we need in London. He’s going to put up lots of numbers during the year but come playoff time, he raises his game to another level and that’s what you need to win.”

Kieffer Bellows, USA U-18, C: Bellows (6-foot, 189), the son of former NHL player Brian Bellows, had 33 goals and 52 points in 58 regular-season games with the Sioux Falls Stampede in 2014-15. He was named USHL Rookie of the Year; his 33 goals set a USHL Tier I era record for goals by a 16-year-old. He helped lead the Stampede to the 2015 Clark Cup Championship, scoring nine goals in 12 playoff games, including four game-winners. Bellows is physical and likes to use his size to his advantage around the net. Committed to Boston University in 2016-17, Bellows skated for Edina High School in Minnesota prior to joining Sioux Falls. He won a 2014 Minnesota Class 2A state championship at Edina.

Tyler Benson, Vancouver, LW: Benson (5-11, 198), selected No. 1 by the Giants in the 2013 WHL draft, had 14 goals and 45 points in 62 games as a top-line player in his rookie season. Williams likes his compete level, good touch around the cage and physicality.

Right wing Jesse Puljujarvi of Karpat Oulu in Finland is considered by many the top European prospect available on NHL Central Scouting’s Futures List for players eligible for the 2016 NHL Draft.

The Swedish-born Puljujarvi (6-foot-3, 198 pounds), who had four goals and 11 points in 21 games for Karpat last season, was the youngest player at the 2015 World Junior Championship while representing Finland.

He was the sixth player to make the Finland U-20 national team as a 16-year-old, following retired NHL players Reijo Ruotsalainen and Janne Niinimaa, and current NHL players Mikael Granlund of the Minnesota Wild, Olli Maatta of the Pittsburgh Penguins and Aleksander Barkov of the Florida Panthers.

“Puljujarvi is a tower on ice but surprisingly mobile,” said Goran Stubb, NHL director of European scouting. “He has great offensive instincts but also knows his defensive duties.”

Puljujarvi is one of 28 players invited by Finland to attend the United States National Junior Evaluation Camp to be held Aug. 1-8 in Lake Placid, N.Y. During the camp Finland will practice and play games against the United States and Sweden.

Stubb expects Puljujarvi and Laine to each have big roles for Finland at the World Junior Championship to be held in Helsinki from Dec. 26, 2015 to Jan. 5, 2016. Sokolov could develop into the best Russian available at the 2016 draft.

Rubins, meanwhile, is the dark horse of the group, according to Stubb.

Next Glencross' tenure with Flames comes to an end 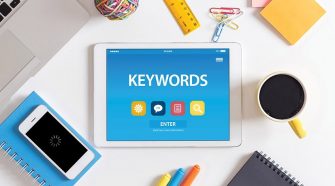