Season series: The St. Louis Blues have outscored the Calgary Flames 8-1 in winning each game, including a 4-0 victory on March 17 in Calgary. Alexander Steen scored twice, David Backes had a goal and an assist, and Brian Elliott set the Blues record for shutouts with 21 by making 25 saves.

Flames team scope: Calgary will play the third of a five-game road trip. The Flames (91 points), who lead the Los Angeles Kings by three points for third place in the Pacific Division, are 2-1 on the trip after winning 5-2 against the Nashville Predators and 5-3 against the Dallas Stars. Calgary opened the trip with a 4-2 loss at the Minnesota Wild. The Flames are 4-1-2 in their past seven games. Forward Brandon Bollig is expected to replace Michael Ferland in the lineup. Right wing Paul Byron, who returned against the Wild after missing 17 games with an undisclosed injury, did not practice Wednesday. He’s missed the past two games. Goalie Jonas Hiller is the projected starter. 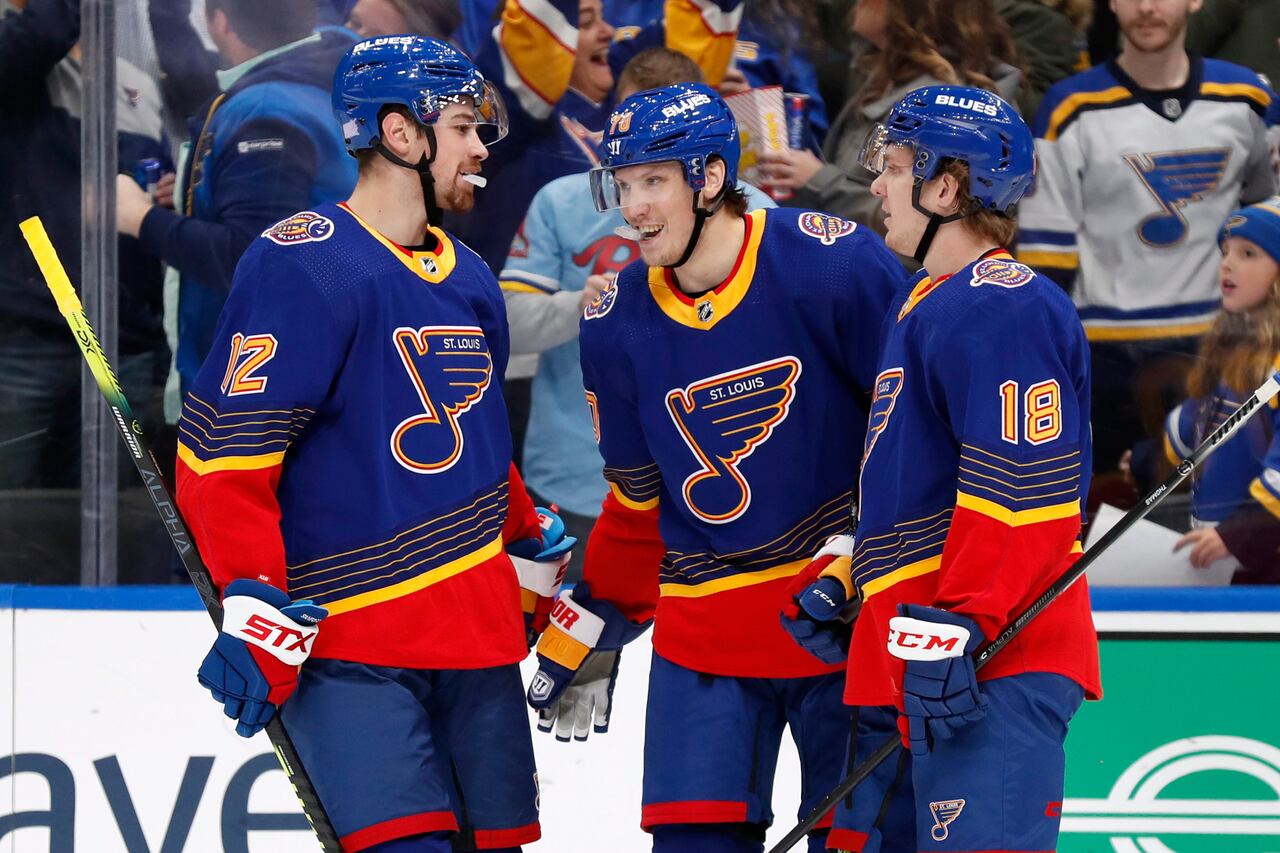 Blues team scope: St. Louis will be without leading scorer Vladimir Tarasenko, who is listed as day-to-day with lower-body injury sustained Monday against the Vancouver Canucks. The Blues are already without second-leading scorer Alexander Steen, who’s missed one game with a lower-body injury but his status for Thursday has not been determined. The Blues recalled right wing Ty Rattie from the Chicago Wolves of the American Hockey League. Defenceman Robert Bortuzzo, a healthy scratch the past two games, will come back into the lineup and it appears that Carl Gunnarsson will be a healthy scratch. “We really think we need a guy like Bortuzzo,” coach Ken Hitchcock said. “He didn’t deserve to come out based on his play. He deserves to come in based on his play; bottom line. It’s a competitive cauldron on our hockey club right now. We’ve got good players.” Goalie Jake Allen will start against the Flames. The Blues are 5-0-1 in the past six games against Calgary.