Bennett, recalled from the Kingston Frontenacs of the Ontario Hockey League on Friday, is set for action regardless of when he takes his first skate with the Calgary Flames.

“I’m super excited, maybe even a little nervous,” said Bennett, Calgary’s top pick (No. 4) in the 2014 NHL Draft. “To possibly get the chance to play my first NHL game, it’s what I’ve wanted since I can remember. I’m excited to see what he says closer to game-time. I’m thrilled to be here.” 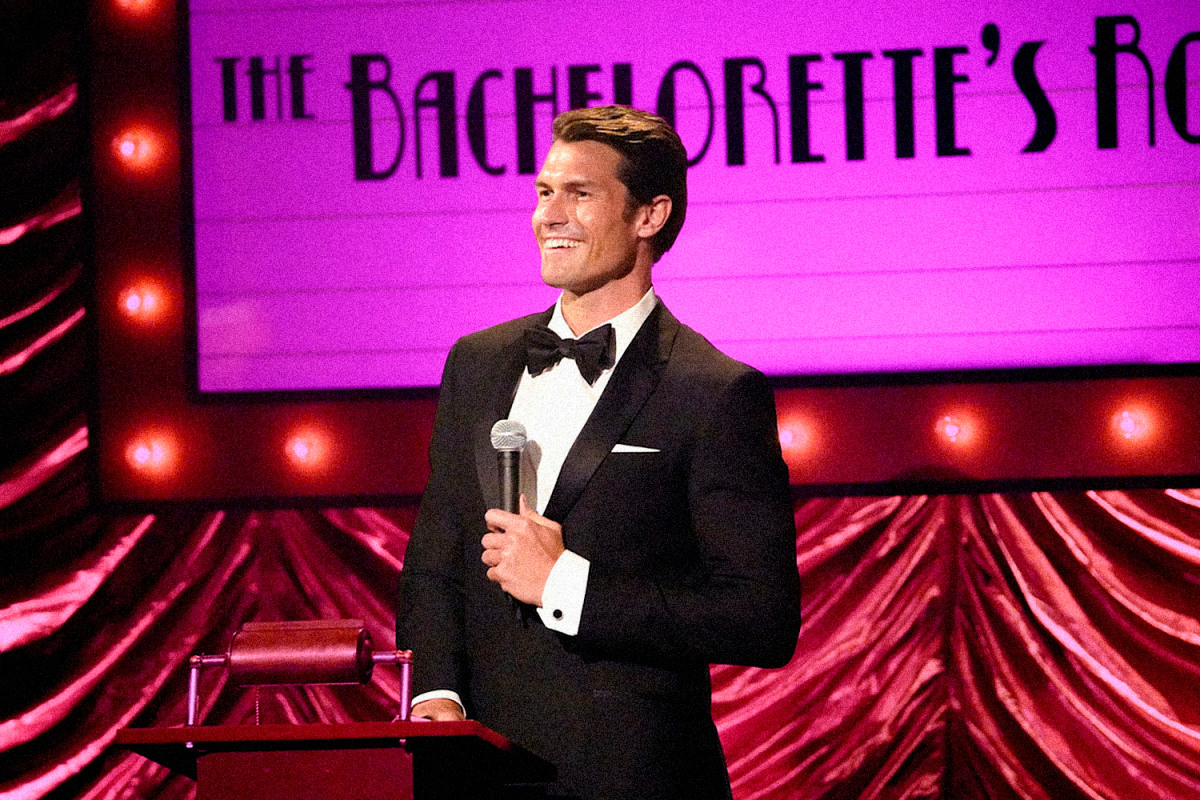 Bennett joined teammates at Rexall Place and participated in his first morning skate as the Flames prepare to close out a five-game road trip against the Edmonton Oilers, skating alongside Michael Ferland and Josh Jooris as Calgary’s unofficial fifth grouping.

But that doesn’t necessarily mean Bennett’s debut is on hold, either.

“Everyone is a game-time decision,” Flames coach Bob Hartley said. “At the meeting this morning we told everyone to be ready. We have four games left so that’s where we’re at.

“It’s the same decision as everyone else. We’re going to make a decision. We’re going to meet this afternoon. We have a few details to look at and after this we’re going to put the 20 players on the ice that we feel give us the best chance to win the game.”

“I’m just trying to keep myself prepared for any situation that can come,” he said. “It’s exciting. It’s tough not knowing but I’m just, again, thrilled to be here.”

Hartley’s decision to insert Bennett, or anyone else for that matter, into the lineup won’t come until closer to puck drop.

His age, 18, or his experience, zero NHL games, won’t be a factor in the decision, though.

“I’ve never coached about salaries, about draft orders or age,” Hartley said. “We’re trying to get a win here. We’re in a great situation. We’ve worked hard all year to be in this situation so that’s where we’re at. For us it’s a big game but at the same time we just have to play our game. It’s all about us.”

Bennett, a native of Holland Landing, ON, has had a trying season to say the least.

His bid to make the Flames out of training camp fell short when it was announced he required surgery to repair a torn labrum in his left shoulder in October.

Five months of rehabbing under the watchful eye of the Flames, Bennett was cleared for action and subsequently returned to the Frontenacs and cobbled together 11 goals and 24 points in 11 regular season games with his junior club.

“I think now ultimately it was the right decision,” Bennett said.

But after being ousted from the OHL Playoffs in four straight games by the North Bay Battalion, Bennett found himself again with Calgary — and on the verge of making his pro debut.

And in the middle of a dash to the Stanley Cup Playoffs, too.

“It’s a great time of year. It’s exciting,” Bennett said. “You can feel it in the room. I know back in Calgary there’s so much excitement in the city. It really is an unbelievable opportunity for myself. I’m honoured to be here and possibly get the chance to play soon.

“That’s going to give me the best chance of playing the best is if I try to block all that out. Obviously it’s a huge time of year for the Flames. Obviously that’s going to be in the back of my mind but just going out there and playing my game is what’s going to make me play the best.

“This is probably the biggest jump at probably one of the most important times of the year in the NHL season. It’s definitely something new but it’s something I’m willing to accept the challenge.

“I just can’t wait to get out there.”

Whenever it happens to be.