Flames’ prospects were grouped and put through a series of tests throughout the morning to allow the training staff to acquire knowledge and create a training regimen for each player.

“We’re not trying to kill them we’re just trying to get a little data on their current physical fitness state and kind of where they stand in terms of where we want them to be,” said Ryan van Asten, Calgary’s strength and conditioning coach. “There’s eight tests. It starts with body composition. The second test is a functional movement screen where we look at their movement patterns. They do some vertical jumping. A ten second power bike test. Upper body strength and core testing and then we go back up and do a two-and-a-half minute bike test as well.”

The final test — the all-out two-and-a-half minute bike — was by far the most challenging and the most hated by the players. 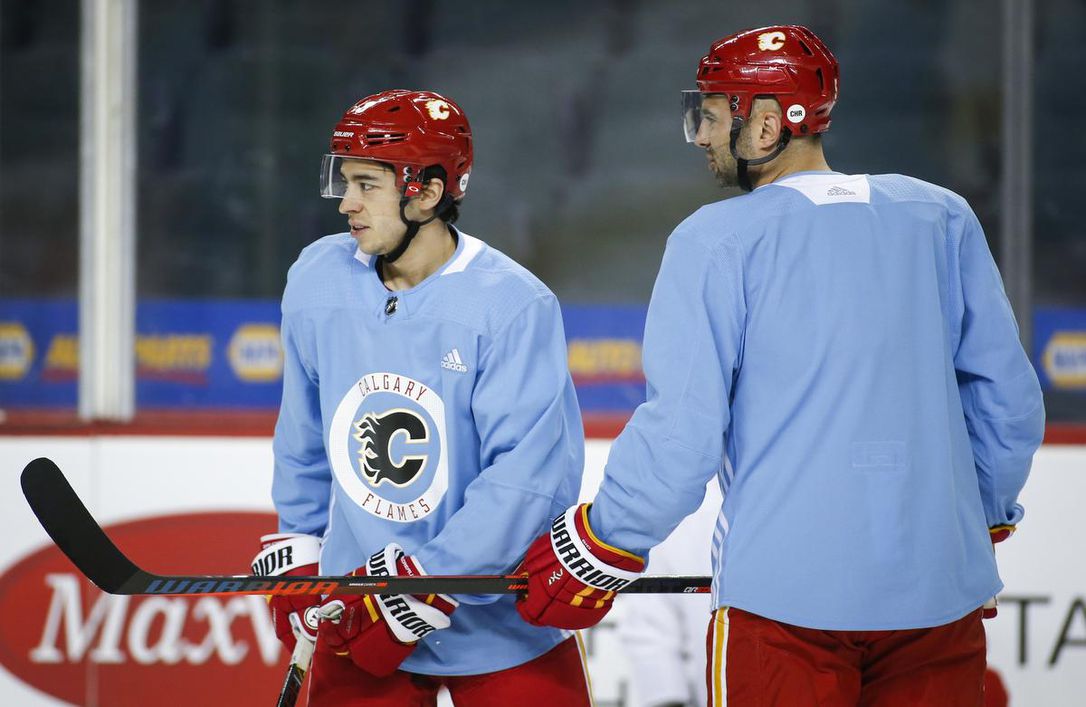 “The two-and-a-half minute bike is probably the worst thing I’ve ever done,” grimaced Rasmus Andersson, who was the Flames’ first selection in Florida a few weeks ago. “I never thought it was going to be that bad – it was horrible. The other testing was alright, a little flexing, a little strength and ten-second wind-gates.”

The intent of the tests are for van Asten and the Flames to measure the improvement of each player on a season-to-season basis as well as help with conditioning maintenance as each player develops through the system.

With many new faces at camp this year, the initial tests are the first introduction the team has and the first part of a long process.

“It’s the first step and it’s the first little bit of data on a lot of these guys that we get,” van Asten continued. “The reality is we’re just trying to get a baseline for a lot of these guys and track them. A lot of them we’ll see in September – we’ll see how they improve and understand the areas where they do need improvement. When they leave here I can say, ‘You need to work on X, Y and Z and these are the things you need to do to do that.’

“We always provide them with a package at the end of the day to help them work on those things. It’s really about tracking over time and seeing where we need to go. As an organization it’s a way for us to help them get there.”

For many of the Flames’ prospects development camp is a way to familiarize themselves with the organization and the other prospects. For others, it’s a chance to try to impress the coaches and is looked on as a segue into rookie camp and eventually — and hopefully — main training camp.

For Garnet Hathaway, this is another step in attaining his lifelong dream of becoming a full-time NHLer.

The 23-year-old earned a two-year contract from Brad Treliving and company after an impressive rookie season with the Adirondack Flames in the AHL where he amassed 19 goals, 36 points and 77 penalty minutes in 72 outings.

“Coming out of college – it’s a lot different game and something to adjust to but I got a great opportunity there and I thought I made the most of it,” Hathaway said. “I gained confidence and a contract came out of it which was nice.”

The 6-foot-2, 210-pound forward plays a Lance Bouma-esque type game and learned a lot in his first season of pro hockey.

“The first couple of games of the year you really get your feet under you,” Hathaway continued. “The game is a lot quicker than college, guys are most skilled, guys hit harder. You don’t want to get comfortable but you’ve want to start excelling and you’ve got to pick up things as they go. That starts in practices and with all the skilled guys around you end up getting better and you work on small things throughout the year.”

Absent from Flames’ development camp are Tim Harrison (injury) and Rushan Rafikov … Players who have attended in three development camps are not eligible to participate … Brad Treliving and Bob Hartley will address all prospects tonight in a team orientation meeting … Flames’ prospects will hit the Stampede grounds tomorrow evening to take in the chucks … Jon Gilles, Mark Jankowksi and Adam Ollas Mattsson were all injured last year and did not participate but will be skating this year. 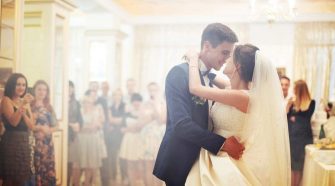